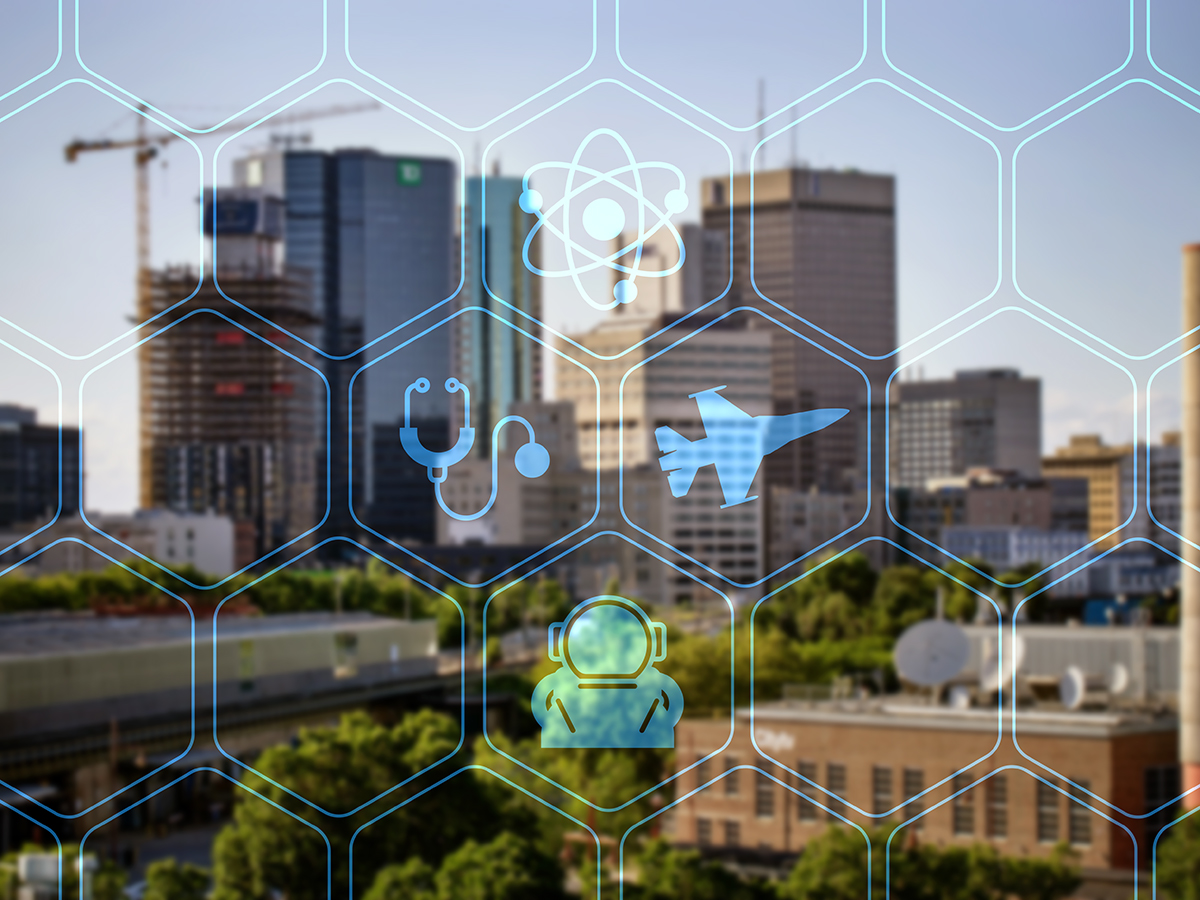 HROC is creating a Canadian headquarters in Winnipeg to better support industries like healthcare, defence and energy. (Photo Illustration)

If you have never heard of HROs (High Reliability Organizations) you’re about to hear a lot more about them.

High reliability organizations in aviation or nuclear power are examples of industries that succeed in avoiding catastrophes by minimizing risks in environments where normal accidents can be expected.

As more organizations such as government defense agencies or healthcare facilities look to become safer, they can now turn to HROC (High Reliability Organization Council). The research council, currently based in the Pittsburgh area, is creating a Canadian headquarters here in Winnipeg. It has ambitious goals for the future including pursuing a new type of research in high reliability.

“The key to high reliability is trying to prevent every possible catastrophic error that can lead to tragic outcomes, as defined by the client – essentially a zero-tolerance for certain types of errors,” says HROC Chief Scientist, Terry Rajasenan, considered an expert in task saturation by the U.S. Department of Defense and the Veterans Administration, and whose work has received U.S. Congressional commendations.

“Preventable deaths, but also devastation to people, families, communities, economies, even loss of a business all fall under this category. It's a way to try and do the ultimate in risk minimization,” adds Rajasenan, who received assistance from YES! Winnipeg (YW) to set up an office, obtain work permits and develop local relationships.

Historically, all kinds of companies in many sectors go through a series of checklists to mitigate potential disasters, but it takes time and can often slow down organizations or hurt businesses with tight margins as throughput decreases or staff must be increased. HROC is trying to make the process easier to help companies easily recognize something called Tasks at Risk (TAR) of failure and the places they are most likely to fail, enabling them to micro-target their current resources much more cost-effectively. In short, making the HRO system feasible and available to the masses. This can be particularly important when preparing for major crises, including pandemics.

"This pandemic is so adversely affecting the U.S., but in 2014, we were helping the Air Force with its infection control and failure to rescue research [to help them act] to reduce preventable deaths by 87 per cent in studies, including from infections. However, not everyone understood the task saturation-prevention approach, as shown in the 2014 Ebola crisis, which arose from just a few tasks failures in an overwhelmed Dallas hospital, that went on to cause a national panic. Fortunately, there was a good pandemic response team at the federal level that was able to bring it under control quickly. Otherwise, it could have led to a disaster similar in some ways to what we have seen in this pandemic.”

HROC has used its research in the high-reliability field in the defense and health industries, but the political climate in the U.S. in the last four years prompted the company to look at a move north.

“There is certain public safety research that is politically untenable in the U.S., such as what tobacco research faced in the past, and what gun safety, pandemic prevention, and disinformation research all faced this past year. This has manifested by hostility to certain approaches that are scientifically sound, but politically inconvenient,” says Rajasenan adding that Winnipeg and Canada also offered a welcoming atmosphere for immigrants, which would allow his company to recruit foreign talent for research if needed.

HROC plans to start research on a number of fronts including how psychosocial barriers to HRO can put critical tasks at risk. Rajasenan is also pursuing projects with the Canadian and U.S. governments as well as exploring collaborations with Winnipeg research organizations and universities, especially in the area of cancer, which is a key expertise of the HROC team.

“We would like to be able to initially do research related to the pandemic and cancer that can save lives in Manitoba, and [have] that—through peer-reviewed publications—translate into techniques and technologies that can save more lives throughout Canada and the U.S.”

The Winnipeg team would consist of three people to start, but as research projects and funding grows, as many as 50 researchers and consultants could be in Winnipeg.

Rajasesan says he is excited to get established in this city for a number of reasons.

“It does not hurt that I once lived in Winnipeg and that it also reminds us all of Pittsburgh. The smaller nature of the city allows us to feel that we can make a bigger impact — the proverbial big fish in the small pond in terms of impacting a greater proportion of lives quickly— we felt our initiatives would be lost in the crowd of the larger cities. It also gives us a chance to do more to build the city, both from research dollars as well as economically. As we mentioned—we see a lot of Pittsburgh's path in Winnipeg's future. And we believe that may be a very good thing.”

Moving forward, Rajasesan’s HROC is considering moving the bulk of its scientific research, R&D, consulting services and future manufacturing into Winnipeg, making it their world headquarters for the new products and services it is planning on creating around the unique research it is doing in Canada.