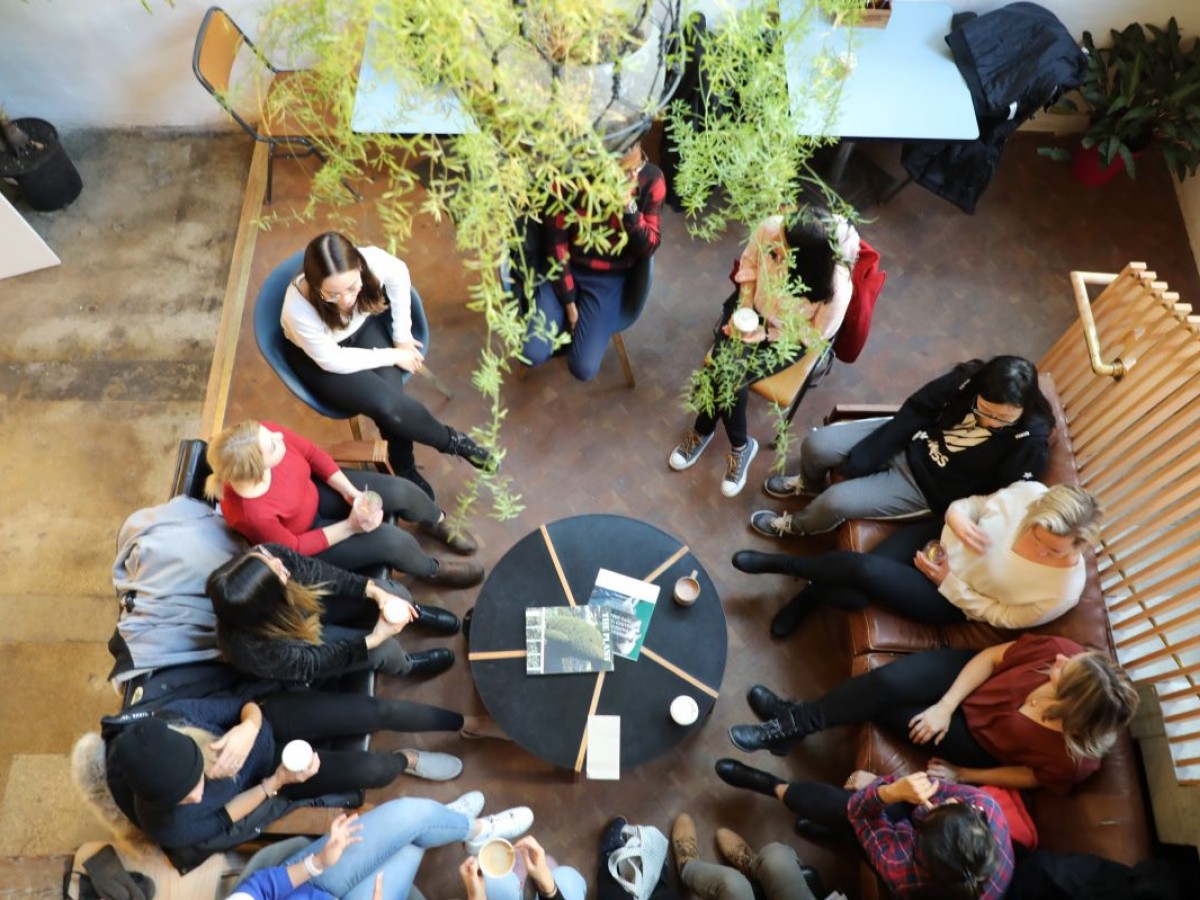 Nova Women in Tech Summit will virtually bring together researchers, educators, and community members to understand barriers and empower women in the industry. Photo: Ubisoft Winnipeg

Breaking down walls for women in tech

Winnipeg's tech sector has been exploding for the last several years thanks to success stories like Ubisoft Winnipeg, SkipTheDishes and Bold Commerce.  Studies show the growth will continue for years to come, but those same studies also reveal there are real obstacles to attracting and retaining women in Science, Technology, Engineering and Math (STEM) education streams and then jobs. Ubisoft Winnipeg and the University of Winnipeg want to have some real conversations about how to change those obstacles. They have partnered with Economic Development Winnipeg, New Media Manitoba and Tech Manitoba for the upcoming virtual Nova Women in Tech Summit.

The AAA game development company is so focused on improving recruitment of women into the industry, last year it established the Winnipeg Scholarship for Women in Computer Science at the University of Manitoba. Now, it’s taking those efforts even further.

"Getting more women in tech has been a priority for Ubisoft Winnipeg since our opening–not just in our studio, we wanted to make a difference outside our walls as well. We have a lot of fantastic women at the studio, but for us, one of the first steps was understanding why that gap is still there, and that’s where we started working with the University of Winnipeg to learn more, and those discussions led to the creation of the summit," says Ashley Smith, HR Manager for Ubisoft Winnipeg. 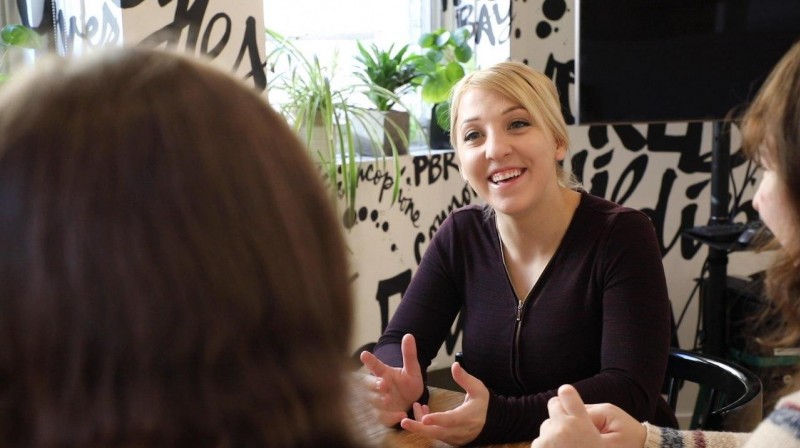 The summit will feature four discussion tracks focusing on different stages of education starting as early as childhood (0-8) right through early middle year (5-14) to post-secondary and then as women are establishing their careers. In each track, people will hear from researchers examining the gender gap, get inspiration and insight from keynote speakers and share their experiences in discussion periods with the researchers.

“We want to connect the researchers examining this problem with the community members, educators and employers who can benefit from it and put these learnings into practice. We want participants to be part of active discussions and to come out of it with not just new knowledge, but concrete ideas from the researchers and their fellow participants about how they can play a role in bridging the gender gap,” says Smith.

Dr. Victoria Kaspi will be the keynote speaker but other presenters will be from a wide range of universities and fields of research from across Canada and even Switzerland.

While the summit is focused on barriers to women in tech, organizers say it is open to everyone.

“All are encouraged to attend! We believe very strongly in allies and that everyone has a role to play,” adds Smith.

You can find out more about the summit and register here.