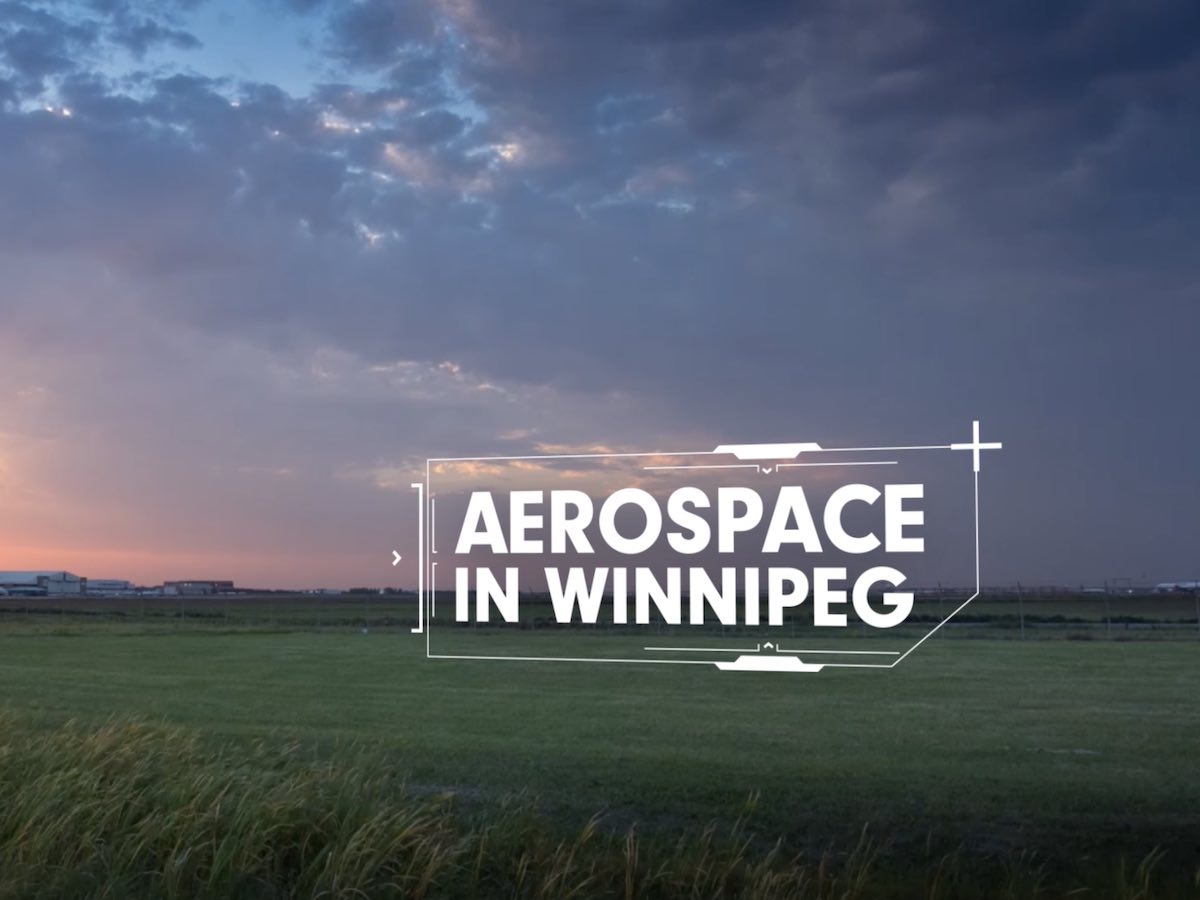 10 reasons Winnipeg is the place for aerospace

More and more companies are landing in Winnipeg thanks to its strong aerospace sector, low cost of doing business and strategic location in the centre of North America. June 7 to 11 is Aerospace Week in Manitoba, a time to celebrate the people, companies and organizations growing this key sector of our economy. In honour of this week, here are 10 reasons why Winnipeg is an aerospace and aviation hub and the smart place for companies in this sector to grow their business.

1. Winnipeg is the largest aerospace centre in Western Canada and third largest in the country based on our aerospace products and parts manufacturing exports. Manitoba is home to 62 aerospace companies and 5,100 employees.

3. Our government’s support for the aerospace industry is among the best in the country through programs likes such as the Manufacturing Investment Tax Credit, Scientific Research & Experimental Development Credit, and Industrial Research Assistance Program.

4. We’re home to 18 internationally renowned aerospace research facilities, including the Centre for Aerospace Technology and Training, which is a partnership of Red River College, StandardAero and the Canadian Government. The facility is located at StandardAero and is one of only three of its kind in North America.

7. Manitoba Aerospace represents aerospace and defense companies and stakeholders, driving the sustainable worldwide business growth of this key sector of Manitoba’s economy. From June 11-18, Manitoba Aerospace is hosting its annual Aerospace and Aviation in Manitoba Week (AAiM). The main event, which will be held virtually this year, usually takes place at Red River College's Stevenson Campus and includes hands on activities for 750 Grade 6 students who learn about our city’s thriving aerospace and aviation industries.

9. Winnipeg has embraced Industry 4.0. Precision ADM leads the way in metal 3D printing and is the only metal additive manufacturing company in Western Canada that is certified for both medical devices and aerospace parts.

10. In early 2022, the new world-class Royal Aviation Museum of Western Canada will open its doors to a stunning new building on the airport campus. It will engage visitors in Canada’s aviation and aerospace heritage and future. This will be one of Winnipeg’s newest and best attractions.

To learn more about Manitoba’s aviation and aerospace industry, go to edwinnipeg.com/aerospace.