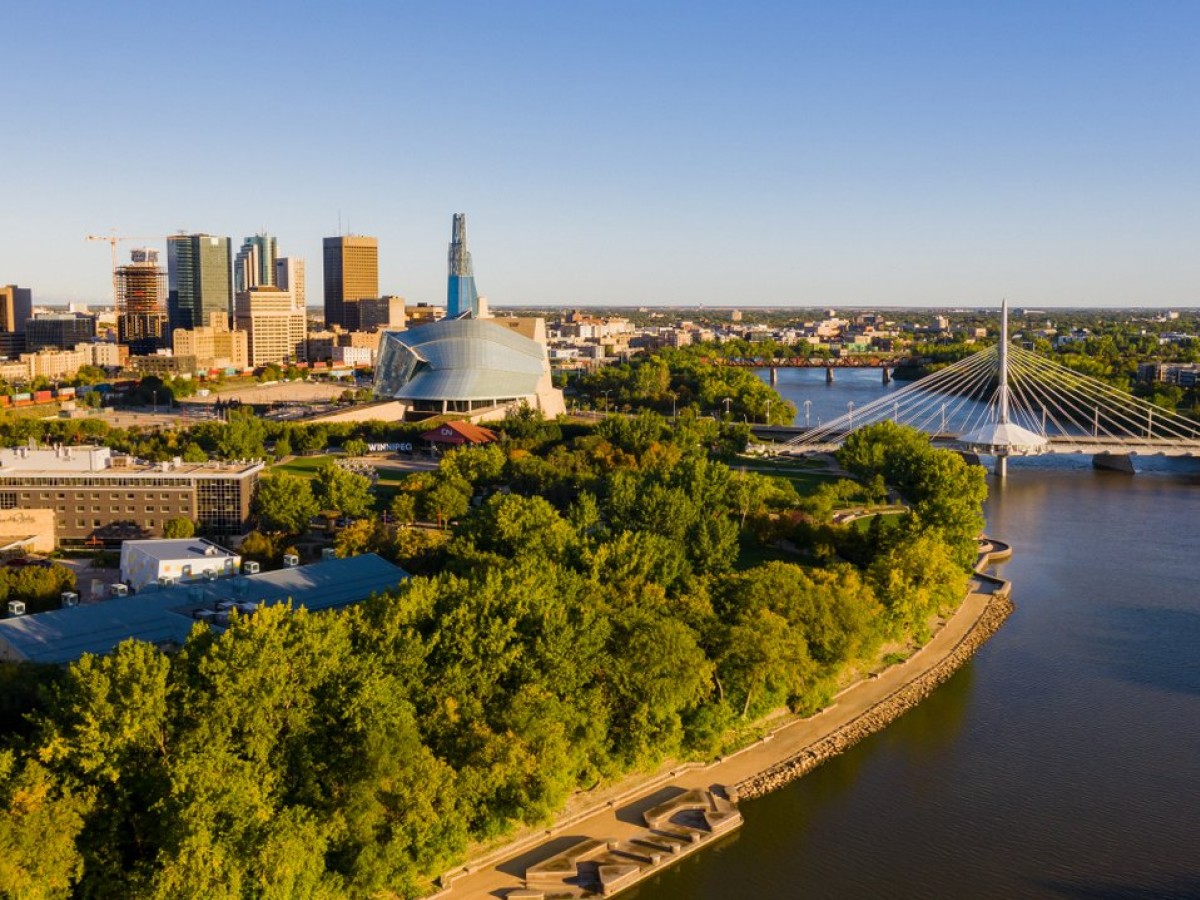 More accolades for a city that is growing its international reputation as a great place to visit, live, work and play

Winnipeg continues to solidify its global reputation as the cultural cradle of Canada with world-class offerings and attractions that have put it on TIME’s annual list of the World’s Greatest Places.

“For years we have been saying Winnipeg consistently surprises and punches above its weight. Our city leads and excels in so many areas from business to the arts and tourism and we are thrilled to be recognized by TIME. As our tourism sector begins to recover, this will help keep Winnipeg top-of-mind for travellers looking for an exciting destination to visit,” says Economic Development Winnipeg’s President & CEO, Dayna Spiring.

To compile this list, TIME solicited nominations of places—including countries, regions, cities and towns—from its international network of correspondents and contributors, with an eye toward those offering new and exciting experiences.

Winnipeg was chosen for its groundbreaking Winnipeg Art Gallery’s, Qaumajuq, which houses the world’s largest public collection of contemporary Inuit art as well as the city’s other innovative and inspiring attractions.

“The largest public collection of contemporary Inuit art in the world is housed in a groundbreaking cultural campus, Qaumajuq, which opened this spring in Winnipeg. Inuktitut for “it is bright, it is lit,” Qaumajuq has a scallop-shaped exterior inspired by the landscapes of the northern reaches of Canada. The collection includes more than 14,000 pieces of Inuit art, and the museum’s leadership aims to foreground Inuit with its Indigenous Advisory Circle, which offers guidance on exhibitions and programming. The opening of Qaumajuq highlights the creative side of Winnipeg, a prairie city that is also home to the acclaimed Royal Winnipeg Ballet. Other cultural offerings include the annual Warming Huts contest—in which competitors design and build small, hutlike shelters or installations along the frozen river—and winter’s acclaimed New Music Festival, where subzero outdoor concerts are played on instruments made of ice.” — Karen Burshtein, writer and TIME contributor.

You can read the full list of Greatest Places at time.com. You can also see a behind-the-scenes look at how the cover was designed here.

Winnipeg has also previously made Condé Nast Traveler’s 21 best places to go in 2021 and Expedia Travel’s top spots to visit in 2020. This latest accolade also comes on the heels of Winnipeg making Intelligent Community Forum (ICF) Top7 Most Intelligent Communities in the world list, which highlighted Winnipeg’s innate ability to innovate and solve problems while being inclusive, highly connected, sustainable and engaging with all its citizens.

Want to learn more about all the exciting people, shops, attractions and restaurants that make our city so interesting, go to tourismwinnipeg.com. To learn more about why Winnipeg is a top choice for business and investment, check out EDW's business development team, YES! Winnipeg.